“The tweets
must flow”

With his successful offer to Twitter, Elon Musk joined the billionaire’s news club. 19th-century newspaper publishers around the world lead the way. In 2013, Amazon founder Jeff Bezos bought The Washington Post. Rupert Murdoch inherited a newspaper from his dad and went on to build his media empire with outlets like Sky News and Fox News.

What’s new about Elon Musk is that he didn’t buy a newspaper or a TV station – he bought a social media platform. Musk with his PR army of more than 87 million Twitter followers knows better than most that in the editorial society, old media institutions are crumbling and losing power and influence to social media.

“Twitter is among the most important products in history”

In Germany and other European countries, Twitter's potential continues to be vastly underestimated. If you look through Twitter in German, you'll mainly find accounts of politicians, journalists and activists who rip each other apart in debates about diversity and political muckraking that no one outside their bubble notices (or even wants to notice.)

But especially in the U.S., Twitter is considered “among the most important products in history” (Professor Scott Galloway) and, as Elon Musk phrased it, “the digital town square where matters vital to the future of humanity are debated.”

The example of Donald Trump shows that there is some truth to this: Since Trump was banned from the platform, he has not really been able to gain a media foothold anywhere else. Today, surprisingly little is heard of him. Other trolls and Ex-Twitter stars shared the same fate of sudden irrelevance after their banishment.

“This is not a way to make money”

In a statement at a recent TED conference in Vancouver, Elon Musk claimed that enabling the full potential of this powerful platform was the main reason behind his offer. “This is not a way to sort of make money.” And most likely, he won’t. Twitter always struggled to monetize. In 2021, it earned $4.5 billion in ad revenue – in comparison, Meta earned $114.9 billion in the same time frame.

Nevertheless, the purchase is fascinating from a financial perspective because it shows how the stock market is changing radically in the editorial society.

When a company’s value becomes a meme

Before the sale went through, Elon Musk plunged Twitter into stock chaos. When he first bought his 9.1% stake, the share price shot up 27 percent. But in his SEC filing, he made it crystal clear that he was willing to tank the stock as well: “If the deal doesn’t work, (…) I would need to reconsider my position as a shareholder.”

He added: “This is not a threat, it's simply not a good investment without the changes that need to be made.” But it wasn’t as simple for the company whose stock value was at the mercy of his decision.

Musk had made Twitter’s stock value into a meme – a meme he can control through his immense popularity on social media. Twitter had become dependent on the same power its platform had helped create. Even if the stock could have recovered from a rejected deal, it’s future would have remained volatile and uncertain.

We are increasingly experiencing this phenomenon in the editorial society. Share prices become pawns of individual players if they know how to leverage their power on social media and thus massively influence the perception and valuation of the company. You don't have to be the richest man in the world to do this, as the cases of GameStop and AMC have shown. A critical mass of like-minded people in a Reddit forum can be enough. He who controls the narrative in social media can also control the value of a company. 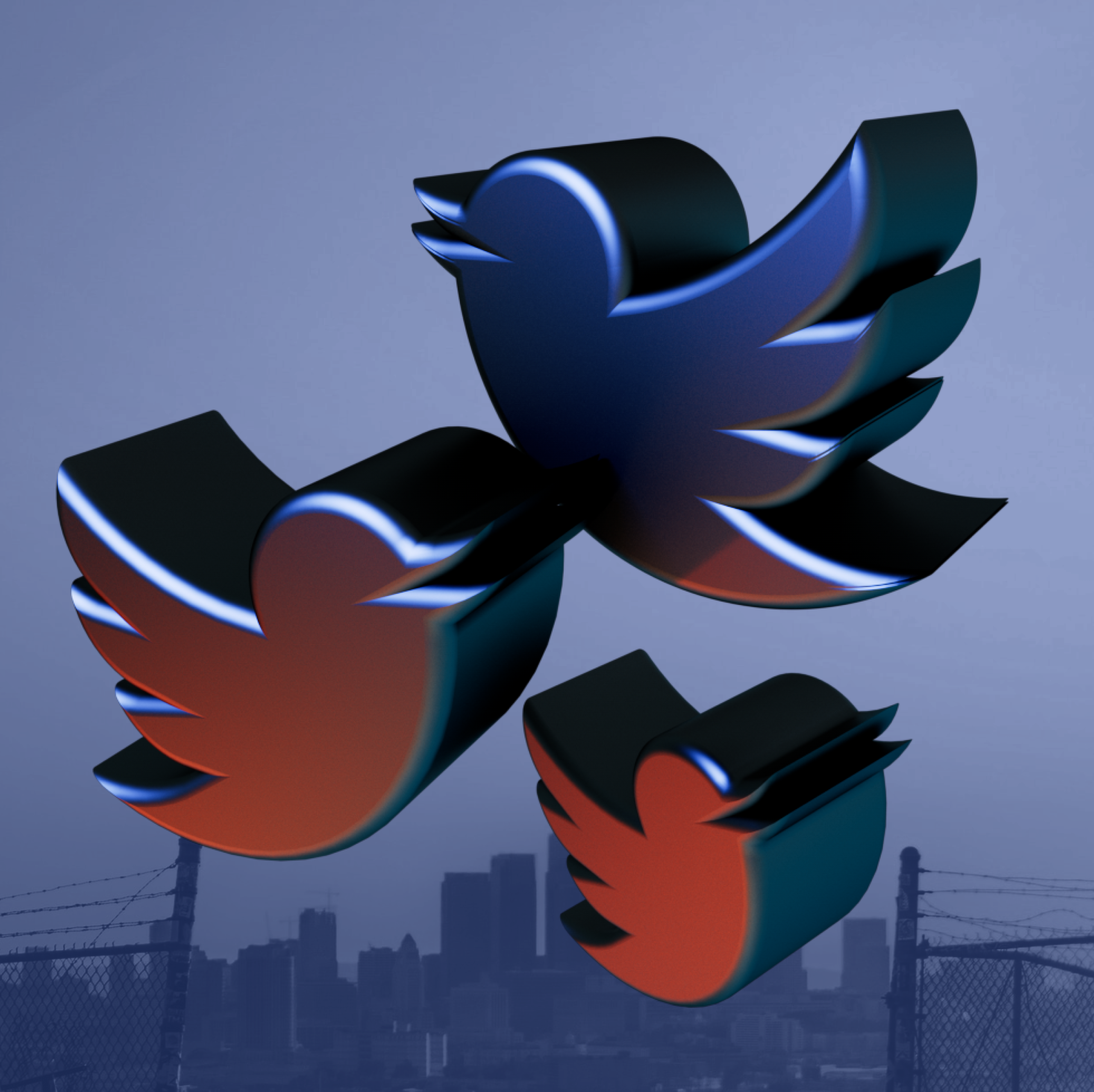 Free tweets for all?

Soon, Twitter will be a company held privately by Elon Musk, for the transaction prize of $44 billion. And Musk will have to deliver on his big promises to fulfil Twitter’s “potential to be the platform for free speech around the globe”, as he wrote in his letter to the chair of the board.

Twitter, which in recent months has cracked down harder on fake news, trolls, hate speech and conspiracy theories, would thereby take a step back to its Wild West origins. In 2011, co-founder Biz Stone wrote a blog post with the title: “The Tweets Must Flow.” He wrote: “We don’t always agree with the things people choose to tweet, but we keep the information flowing irrespective of any view we may have about the content.”

Ten years later, Twitter decided to permanently ban the former president of the most powerful nation of the world “due to the risk of further incitement of violence.”

Elon Musk calls himself a “free speech absolutist” and criticized Twitter for banning some content, which, in Musk’s opinion, “fundamentally undermines democracy.” To point out the obvious first: The right to free speech protects from government censorship. It doesn’t protect you from getting kicked of a social media platform.

And as New York Times editor Shira Ovide wrote in the NYT On Tech newsletter: “The internet as we know it is a constant act of choosing some speech over others. Google and Microsoft decide which search results appear first and which ones are buried on Page 400. Twitter and Facebook often choose whether you might run across photos from your cousin’s engagement party or your elected representative’s tweets. Apple says yes or no to each app that is available in its store.”

And Mr. Free Speech Absolutist himself has a track record of threatening critics with lawsuits and firing employees who disagreeing with the CEO. For Elon Musk, it seems, all animals are equal – except if they disagree with him.

But the main problem with Elon Musks plans is: If trolls and haters are allowed to run wild completely, others will retreat. Scientists who no longer get a word in edgewise with factual observations. Minorities who can no longer bear the outpouring of hate. Smart but quiet voices. And of course, fake news are 70% more likely to be retweeted than true stories and spread six times faster.

No rules or fewer rules does not automatically mean that speech really does become more free or more varied. 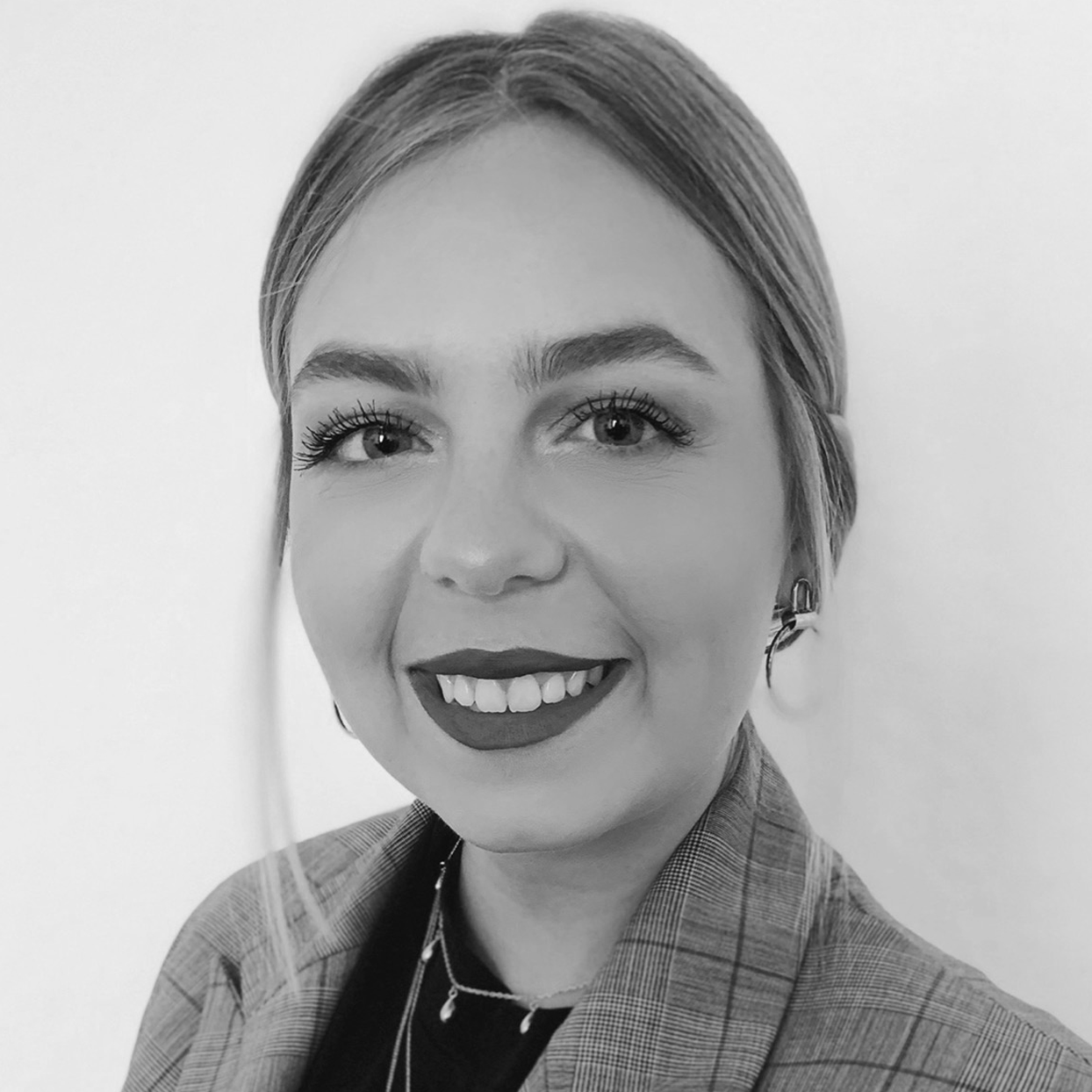 Luana Walter is Junior Social Media Manager based in Munich. As part of LOOPING's Corporate Marketing Team, she is managing everything related to LOOPING GROUP’s own Social Media channels. Previously, after working and studying in London and Mexico, the Frankfurt native finished her Master’s degree at the research University Jönköping Business School in Sweden.

Bernadette Mittermeier is editor-in-chief of the newsletter P!NG. As Senior Editor at LOOPING GROUP, she is also responsible for the Science & Tech cluster as well as for the conception and implementation of books, podcast, live and serial formats. Previously, she worked as a freelance journalist, primarily for ZEIT Online and the Süddeutsche Zeitung. 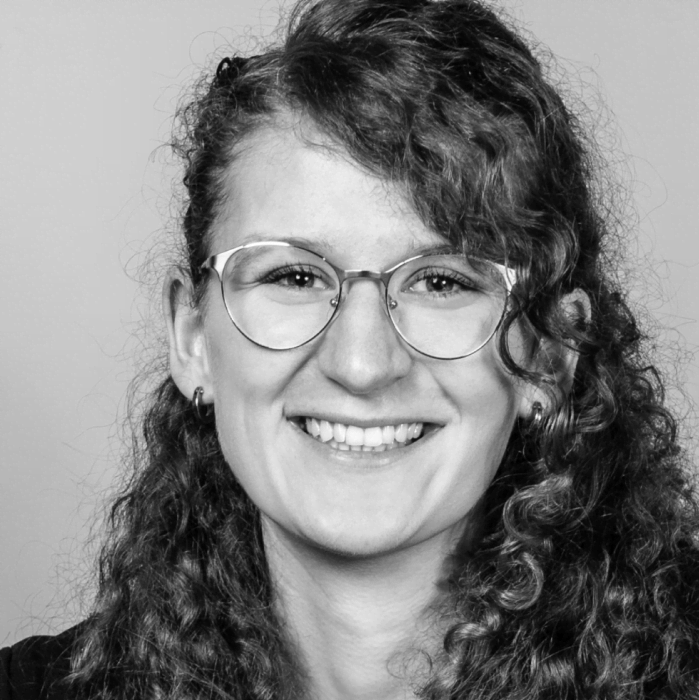 BACK TO ALL PINGS

What is the Editorial Society? And why does it affect each and everyone of us?

This was some of our work. If you liked it, that's great. Maybe we should work together?

JOIN US
BOOK US