The Boy’s Club
and the Backlash

Five lessons the editorial society can learn from this shitstorm

Well, that was embarrassing: The Munich Security Conference (MSC2022) had pressing issues like the looming war with Russia to discuss – but the photo that went viral was the all-male white CEO lunch. Five lessons the editorial society can learn from this shitstorm.

They don’t even see the problem.

About 30 middle-aged white men sit together in a world leadership meeting where some of the planet’s most far-reaching decisions happen. Nobody gets the impression that something is wrong. In 2022, and in the wake of global movements like #metoo, Black Lives Matter and the ongoing conversation on diversity and representation, how can the organizers not expect a backlash?

“Germany’s face to the world is female”, Svenja Schulze posted this week on LinkedIn. While that may be true for the top level of Germany’s ministries – with Annalena Baerbock as Foreign Minister, Christine Lambrecht as Minister of Defense and Schulze as Minister for Economic Cooperation and Development – the German economy is stuck at the very beginning of the debate: They don’t even think there’s a problem that needs to be solved.

The gap between progress of the debate and reality is real.

While TikTok bubbles and LinkedIn groups discuss the best gendering practices, in reality, diversity often fails at the basics. The broad spectrum of reactions, as some took to Twitter to defend the indefensible, are telling of the deep fractures of our society. Beyond the traditional generations gap: it is conservative privilege rejecting social progress, relegated to an imagined threat: the so-called “woke ideology”. This is how rising populist far-right movements, as well as the wistful dreamers of the Good Old World and other proud members of the Boys Club discredit the necessity of positive change towards social justice and equality.

The back room is dead.

Confidential closed-door meetings no longer exist in the editorial society. Everything is posted and documented, and sooner or later, comes to light. Social media pushes transparency and exposes the flaws of our society to the eagle eye of concerned citizens of the world. The constant feedback loop presses organizations to do better. But how much better? Some are still clearly missing the mark. Siemens’ former CEO Joe Kaeser, also seen in the photo, highlighted the 45% of women speakers in the program. But: The numbers are quite obviously much lower at the top.

The question isn’t “man versus woman”.

Diversity doesn’t stop at gender representation. But most news stories solely focused on this aspect – one blog even used the infantilizing words “girls” and “ladies” to describe some of the most powerful and influential humans of this world.

But very few flagged up the invisible elephant in this room of classist uniformity: Where are the People of Colour? The younger leaders? The LGBTQ+? People from different social backgrounds? How is leaving the power in the hands of a happy few – this select circle of privileged white cis men protecting the interests of their own, generation after generation – socially responsible?

A lot of perspectives remain invisible in our top power structures, and change will be slow.

SPD’s Sawsan Chebli tweeted: “This picture is like from another world.” Sadly, it only is reality against our dreamed-of progress. In a YouTube interview at the margin of the conference, German Chancellor Olaf Scholz weighted in: “When I was in my early 20s and started doing politics, I honestly believed that we would have managed it in just under ten years, with real equality,” [...] “Now I’m a little over 60, and it’s still not that far, although a lot of progress has been made since then. But we should be able to do that now.” Over the past centuries, several generations of feminists and social rights activists have been fighting for those boardrooms to become more diverse. This image is solid proof that a lot remains to be done, and their voices must still be amplified. Members of the editorial society can help the public hold our leaders accountable. Let’s broaden the horizon of the debate. 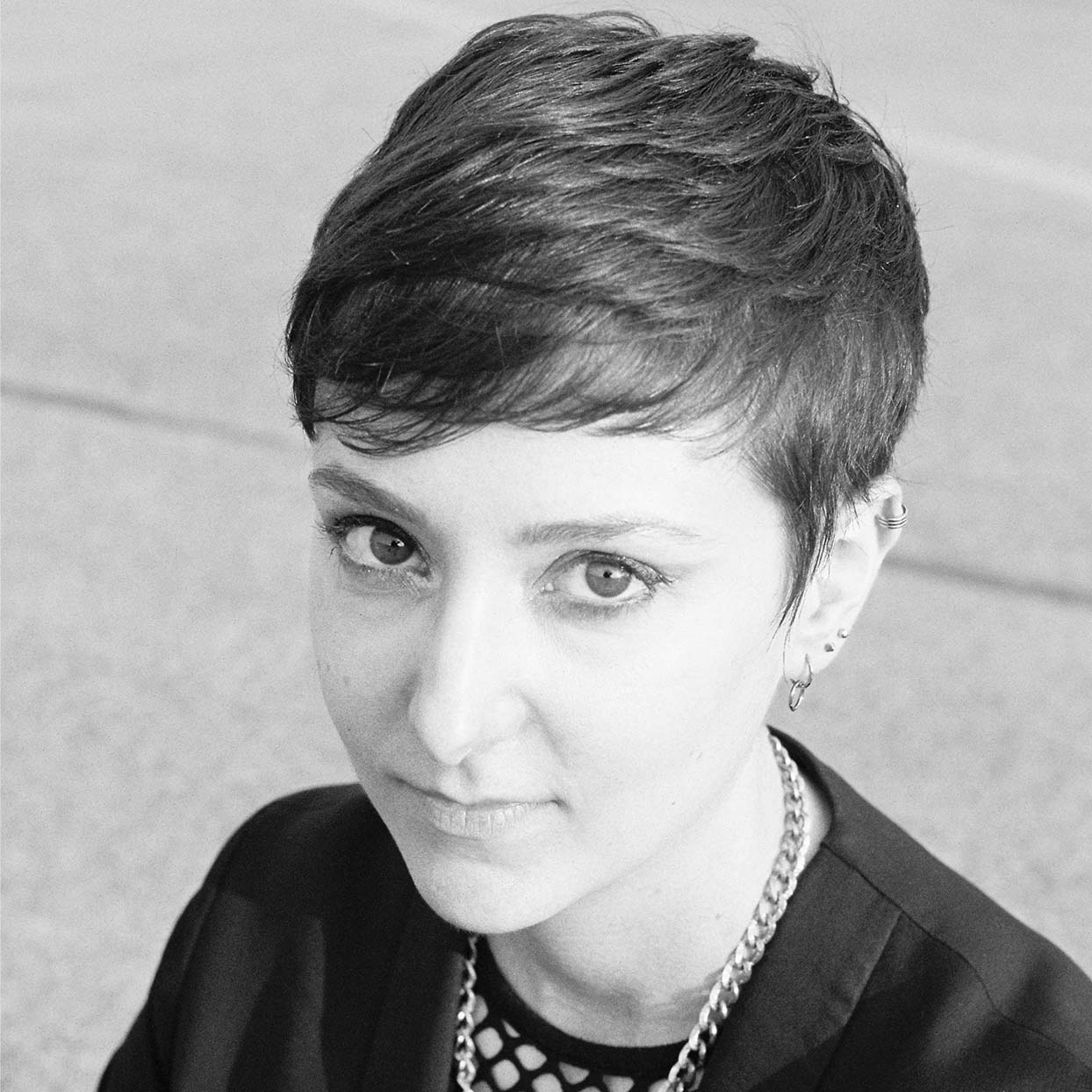 Marie Dapoigny is Senior Editor at Looping Group, based in Berlin. Previously responsible for the management of Mixmag’s digital strategy, branded content solutions and growth in France, they later lead the editorial of Telekom Electronic Beats’ digital ecosystem. They are a member of AJL, a French NGO promoting a fairer media representation of all minorities.

BACK TO ALL PINGS

What is the Editorial Society? And why does it affect each and everyone of us?

This was some of our work. If you liked it, that's great. Maybe we should work together?

JOIN US
BOOK US